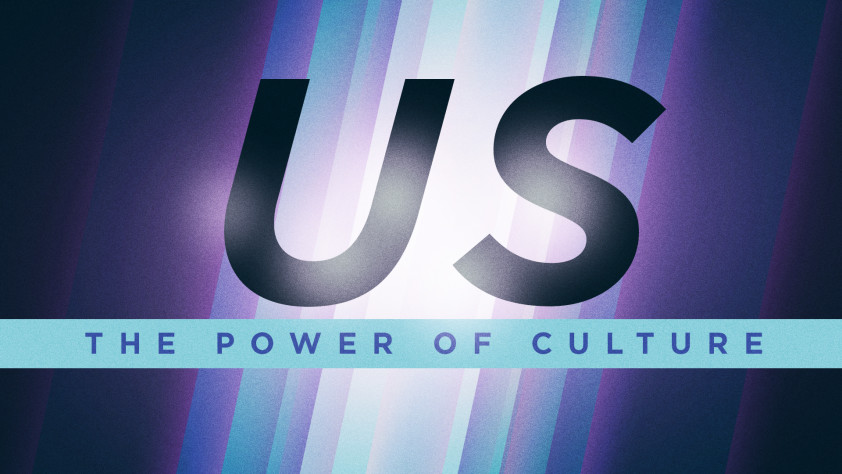 After 25 years of serving the local church, I would say that church culture is as bad or worse in its love of the extreme. I have watched what seemed to be steady, well-grounded people get caught up in some new fad that sweeps through the church. Before long they are so certain this “new thing” is the only thing…that they celebrate the new fad more than they celebrate Jesus and often look down with condemnation on those who don’t embrace the fad as passionately as they do. Those of you have been around a while can already start filling in the blanks of what those “fads” and “new things” have been during your church experience and you can probably start naming the people who fit the description I just gave. I could give you a list the names of people I’ve personally known…some ministry leaders… who were swept up in some fad…people who became self-righteous in their new found zeal…people who became critical of other Christians who didn’t share the same zeal for this “new thing”…people who after the fad wore off and the church either split over the fad or returned to “normal”… these people walked away from their faith…completely disenfranchised. Don’t get me wrong. God has always moved by his Spirit throughout human history in ebbs and flows…tides that seem to rise, crescendo, and then subside. Genuine revivals break out among us that emphasize certain truths that the people of that time have neglected. Study church history and you will see…when we get loose in our living, when moral comprise becomes the norm… a revival that emphasizes repentance, holiness, and righteous living will emerge. When we put God in a box and say that this “certain way” is the only way God can move…revivals that emphasize the miraculous and the supernatural breakout and God really will move in a way he never has…simply to blow our finite minds. When we become legalistic, self-righteous and remove the joy of serving Jesus because the focus is all on the rules…a genuine revival of real grace emerges. The danger lies in the extreme.

The power of culture