Are we not constantly being shaped by forces in our culture that make it almost impossible for the world to see any difference in our values? If we are ever going to appear to the world as aliens and exiles on the earth, then we are going to have to go back and renew the declaration of allegiance by which we became Christians and confession was Jesus is Lord! And we are going to have to wake up to the fact that this is a radical declaration of independence from our culture and of absolute allegiance to a foreign king, Jesus. 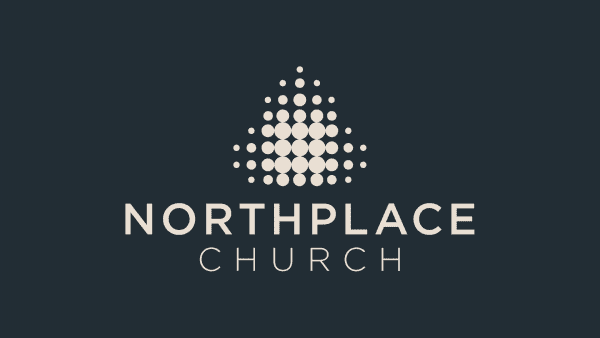 My Name Is Three - The Story of Tertius

Humble and Proud of It

Happening Upon Your Destiny 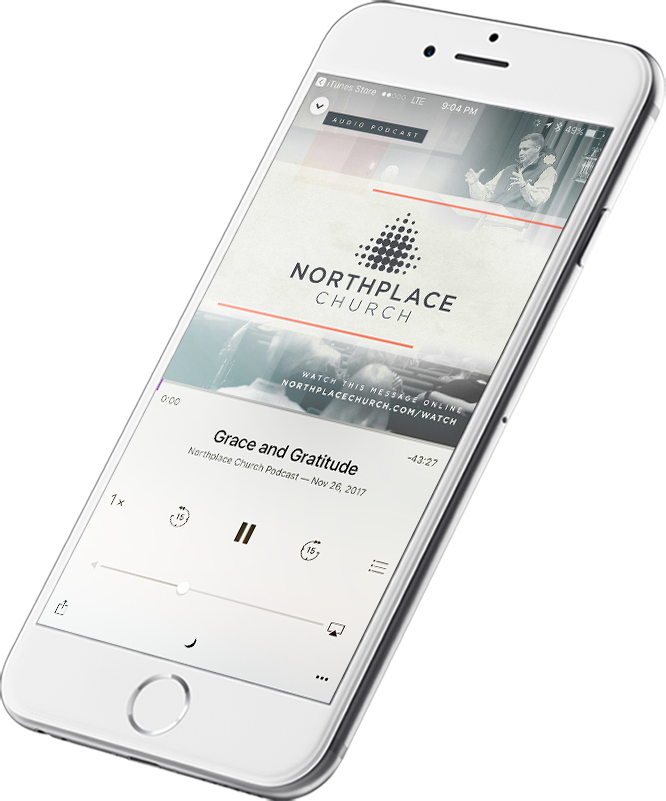 Home
About
Give
Messages
Events
Blog