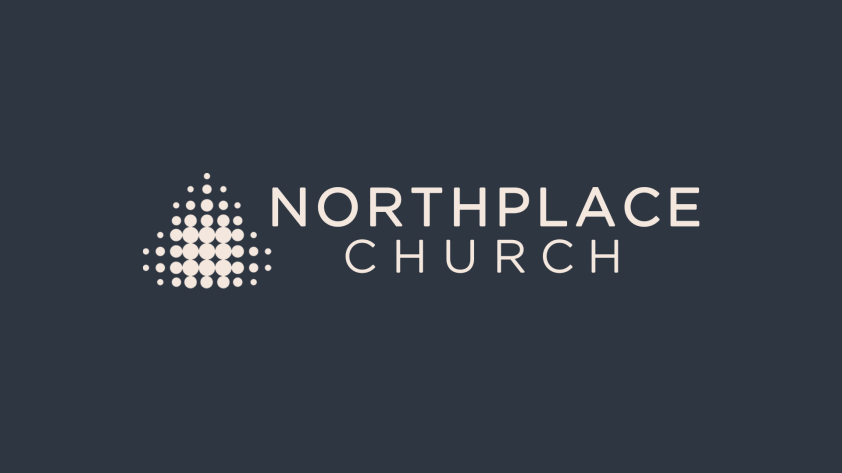 The disciples where asking 2 questions almost 2000 years ago that people seem infatuated with asking today...When will Jesus return and Are we near the end of the world? The question of Jesus’ return is a question usually studied and talked about among church believers...church people. But the question about the end of the world is being asked by everybody...Hindus, Muslims, Atheists, Christians...everybody.