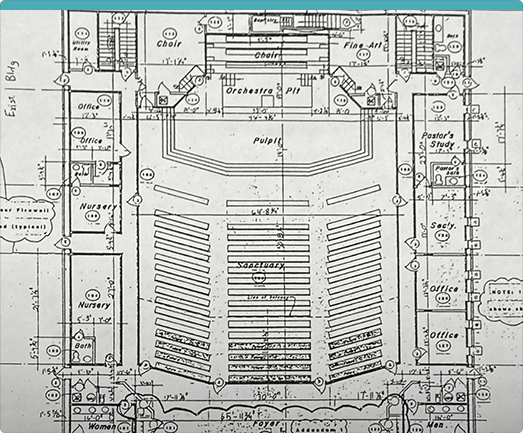 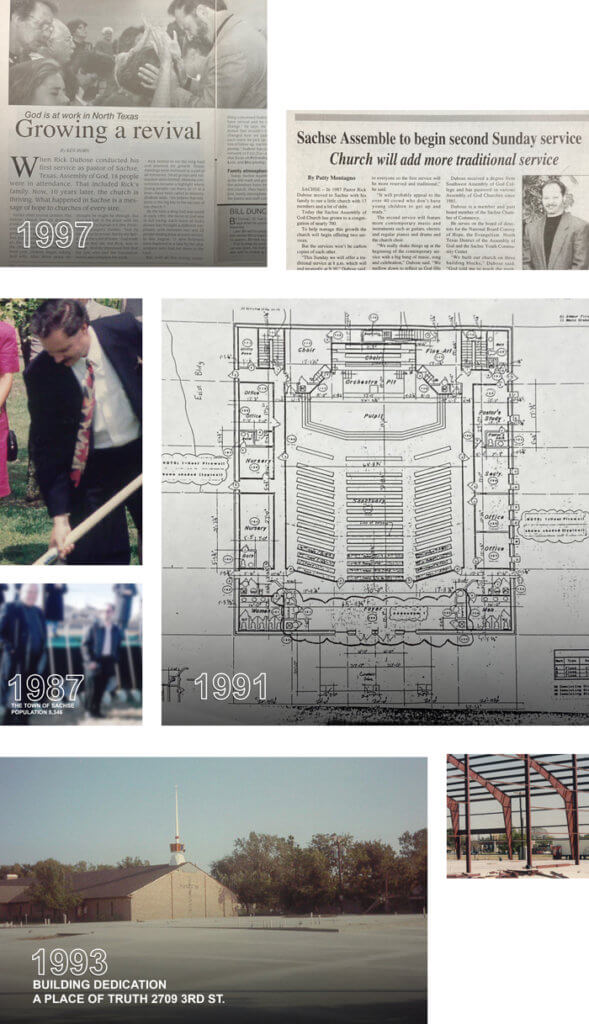 Jan 17, 1991 – Feb 28, 1991 - The Gulf War was a war waged by coalition forces from 35 nations led by the United States against Iraq in response to Iraq's invasion and annexation of Kuwait arising from oil pricing and production disputes.

April 30, 1993, four years after publishing a proposal for “an idea of linked information systems,” computer scientist Tim Berners-Lee released the source code for the world's first web browser and editor

May 10th, 1994 - Nelson Mandela was elected as the leader of the ANC and was inaugurated as president of South Africa. He was the country's first black head of state and the first elected in a fully representative democratic election.