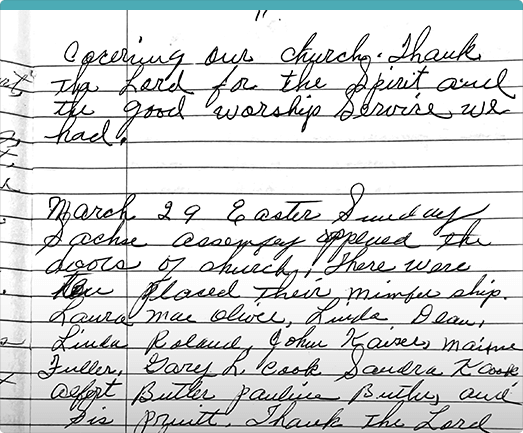 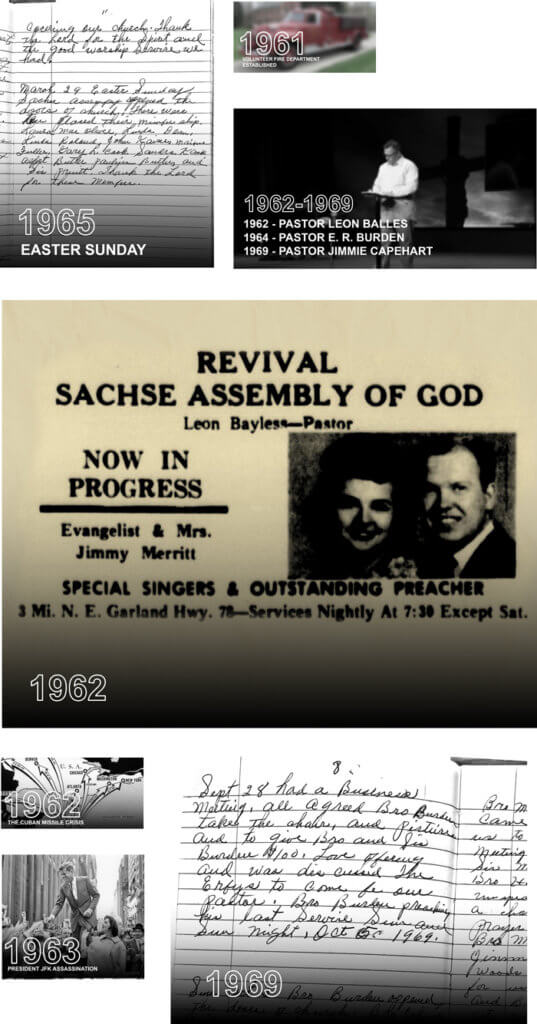 Oct 16, 1962 – Oct 28, 1962 - The Cuban Missile Crisis was a direct and dangerous confrontation between the United States and the Soviet Union during the Cold War and was the moment when the two superpowers came closest to nuclear conflict.

Nov 22, 1963 - John Fitzgerald Kennedy, the 35th president of the United States was assassinated in Dallas. Vice President Lyndon B. Johnson assumed the presidency upon Kennedy's death. Marxist and former U.S. Marine Lee Harvey Oswald was arrested for the assassination, but he was shot and killed by Jack Ruby two days later. The FBI and the Warren Commission both concluded Oswald had acted alone.

June 3rd, 1965 - Ed White became the first American to go for a walk in space. The feat came ten weeks after Soviet cosmonaut Alexei Leonov conducted the first spacewalk. Ed White spent roughly 20 minutes floating in space attached by only a 23-foot tether and 25 foot umbilical, with the world far below him.

Dec. 21, 1968, Apollo 8 lifted off, marking the first time humans left low Earth orbit and flew to the moon. This was the second manned spaceflight of the Apollo program, and it was a nerve-wracking and remarkable flight that captured the world's attention.

1969-1987 - Pastor Jimmie Capehart came in1969 and determinedly stayed for 18 years. He plowed the spiritual fallow ground of this city with little fruit to show for his faithfulness.

Edith & Eloise Bailey - Instrumental in keeping the church doors opened when others wanted to close the doors.