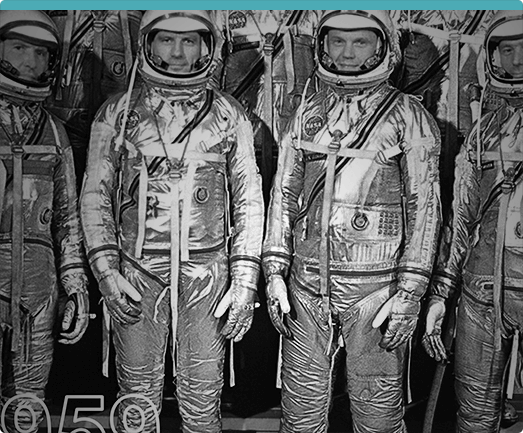 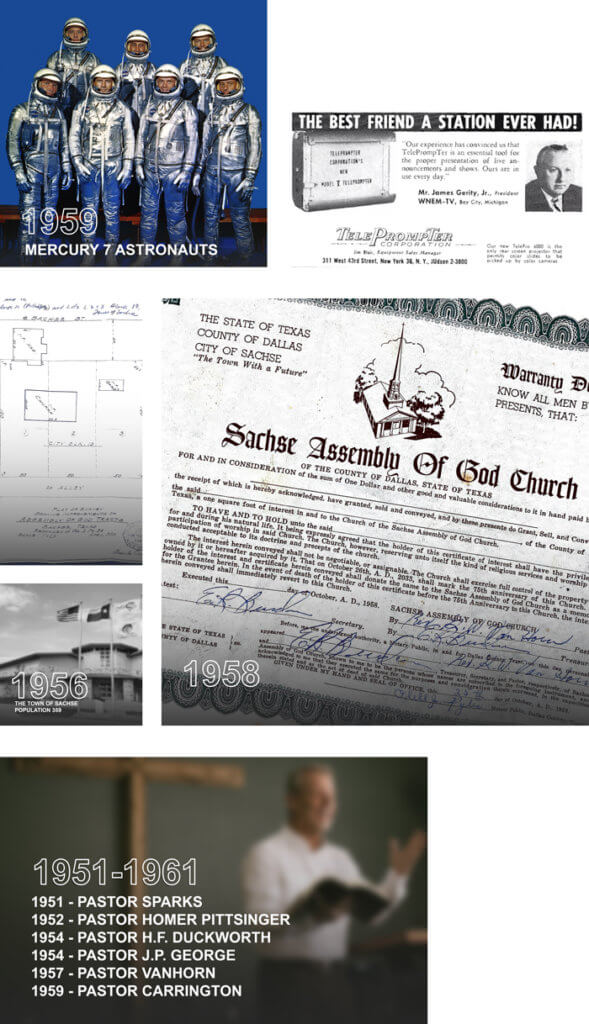 1955 - Montgomery Bus Boycott, mass protest against the bus system of Montgomery, Alabama, by civil rights activists and their supporters that led to a 1956 U.S. Supreme Court decision declaring that Montgomery’s segregation laws on buses were unconstitutional. The 381-day bus boycott also brought the Rev. Martin Luther King, Jr., into the spotlight as one of the most important leaders of the American civil rights movement.  December 1, 1955 seamstress Rosa Parks refused to give her seat to a white passenger on a city bus. Local laws dictated that African American passengers sat at the back of the bus while whites sat in front. If the white section became full, African Americans had to give up their seats in the back. When Parks refused to move to give her seat to a white rider, she was taken to jail; she was later bailed out by a local civil rights leader.

1956 - The town of Sachse became incorporated in April

Police Department began with only an elected Town Marshall - May 11th

1958 - Oct 7th - Project Mercury was the first human spaceflight program of the United States, running from 1958 through 1963. An early highlight of the Space Race, its goal was to put a man into Earth’s orbit and return him safely, ideally before the Soviet Union.

1959 - Alaska and Hawaii admitted, respectively, as the 49th and 50th states of the Union.