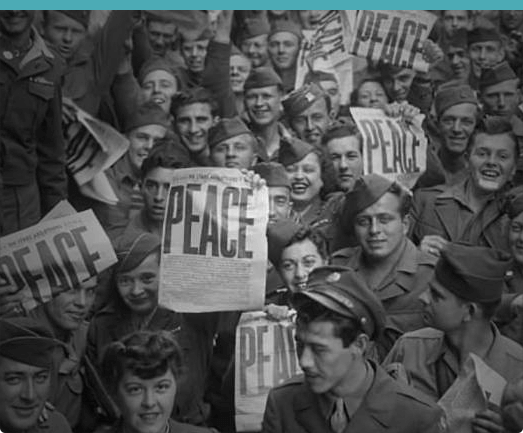 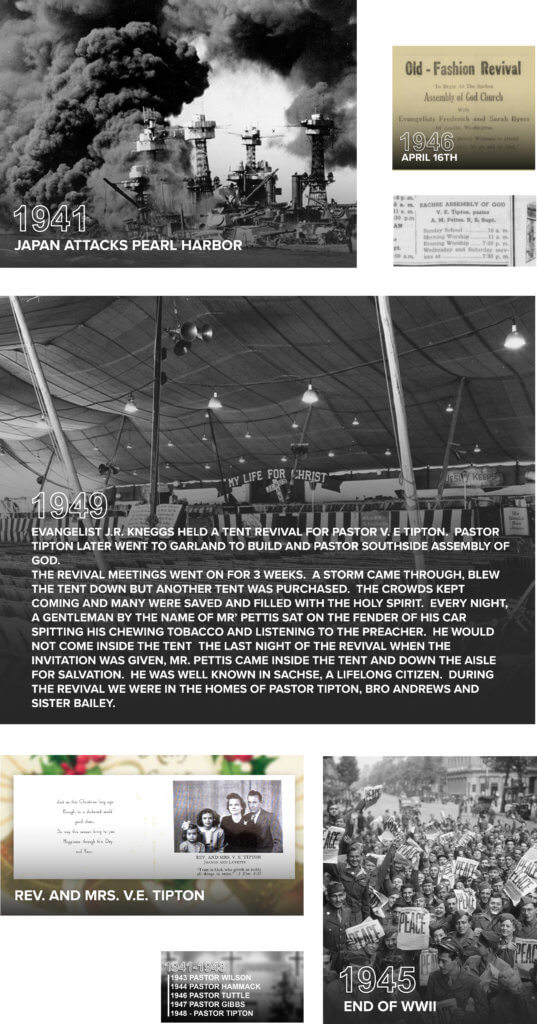 The Holocaust, also known as the Shoah, was the genocide of European Jews during World War II. Between 1941 and 1945, Nazi Germany and its collaborators systematically murdered some six million Jews across German-occupied Europe, around two-thirds of Europe's Jewish population.

On May 8, 1945, World War II in Europe came to an end. As the news of Germany's surrender reached the rest of the world, joyous crowds gathered to celebrate in the streets, clutching newspapers that declared Victory in Europe (V-E Day).  Later that year, US President Harry S. Truman announced Japan’s surrender and the end of World War II. The news spread quickly and celebrations erupted across the United States. On September 2, 1945, formal surrender documents were signed aboard the USS Missouri, designating the day as the official Victory over Japan Day (V-J Day).

May 8, 1945 - The Holocaust ended with the military defeat of Nazi Germany and its European collaborators in World War II.

On May 14, 1948, David Ben-Gurion, the head of the Jewish Agency, proclaimed the establishment of the State of Israel. U.S. President Harry S. Truman recognized the new nation on the same day.

The revival meetings went on for 3 weeks.  A storm came through, blew the tent down but another tent was purchased.  The crowds kept coming and many were saved and filled with the Holy Spirit.  Every night, a gentleman by the name of Mr’ Pettis sat on the fender of his car spitting his chewing tobacco and listening to the preacher.  He would not come inside the tent  The last night of the revival when the invitation was given, Mr. Pettis came inside the tent and down the aisle for salvation.  He was well known in Sachse, a lifelong citizen.  During the revival we were in the homes of Pastor Tipton, Bro Andrews and Sister Bailey.