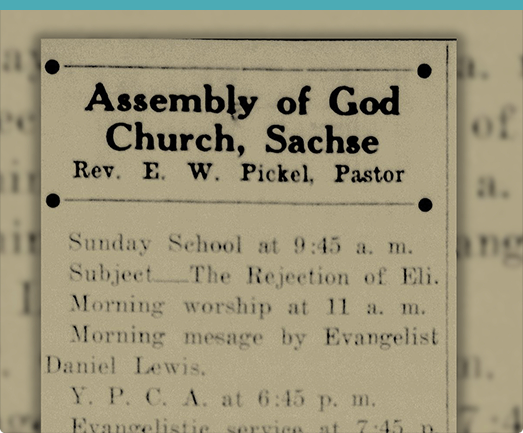 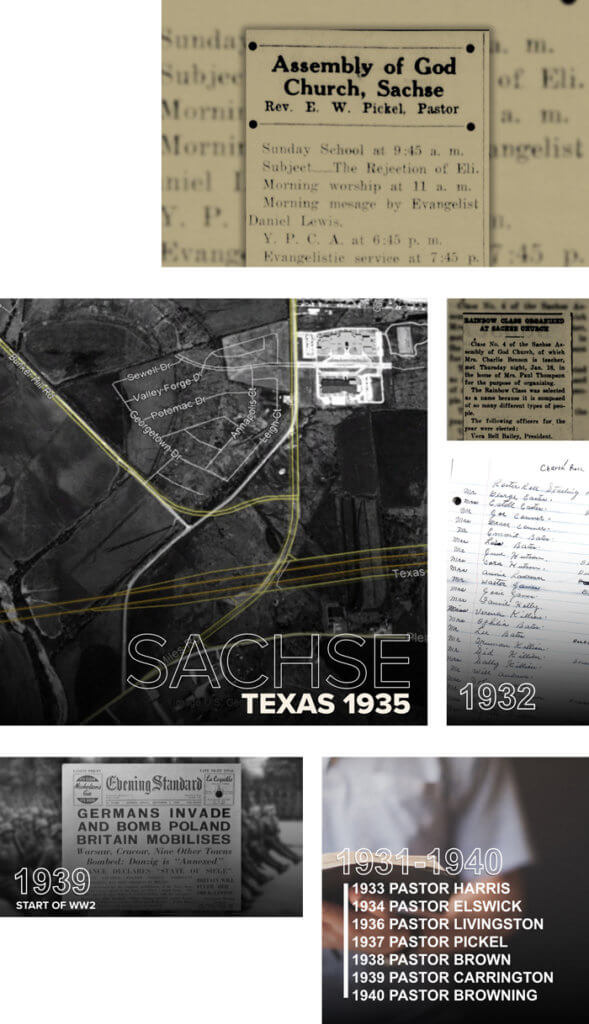 1939 - World War II was a global war that lasted from 1939 to 1945. It involved the vast majority of the world's countries—including all of the great powers—forming two opposing military alliances: the Allies and the Axis powers.

The Manhattan Project was a research and development undertaking during World War II that produced the first nuclear weapons. It was led by the United States with the support of the United Kingdom and Canada.