CHURCH CELEBRATION OF THE CENTURY

In 1921 a small group of people gathered in a humble living room in Sachse, Texas for prayer. That small band of people had the audacity to believe that beauty to be unveiled.

In the last 100 years, that prayer gathering ignited a church that has grown from a small living room to thousands of people representing over 50 nations of the world who live out their transformed lives in every sphere of our society.

A new chapter in this unfinished story of Northplace Church begins now. 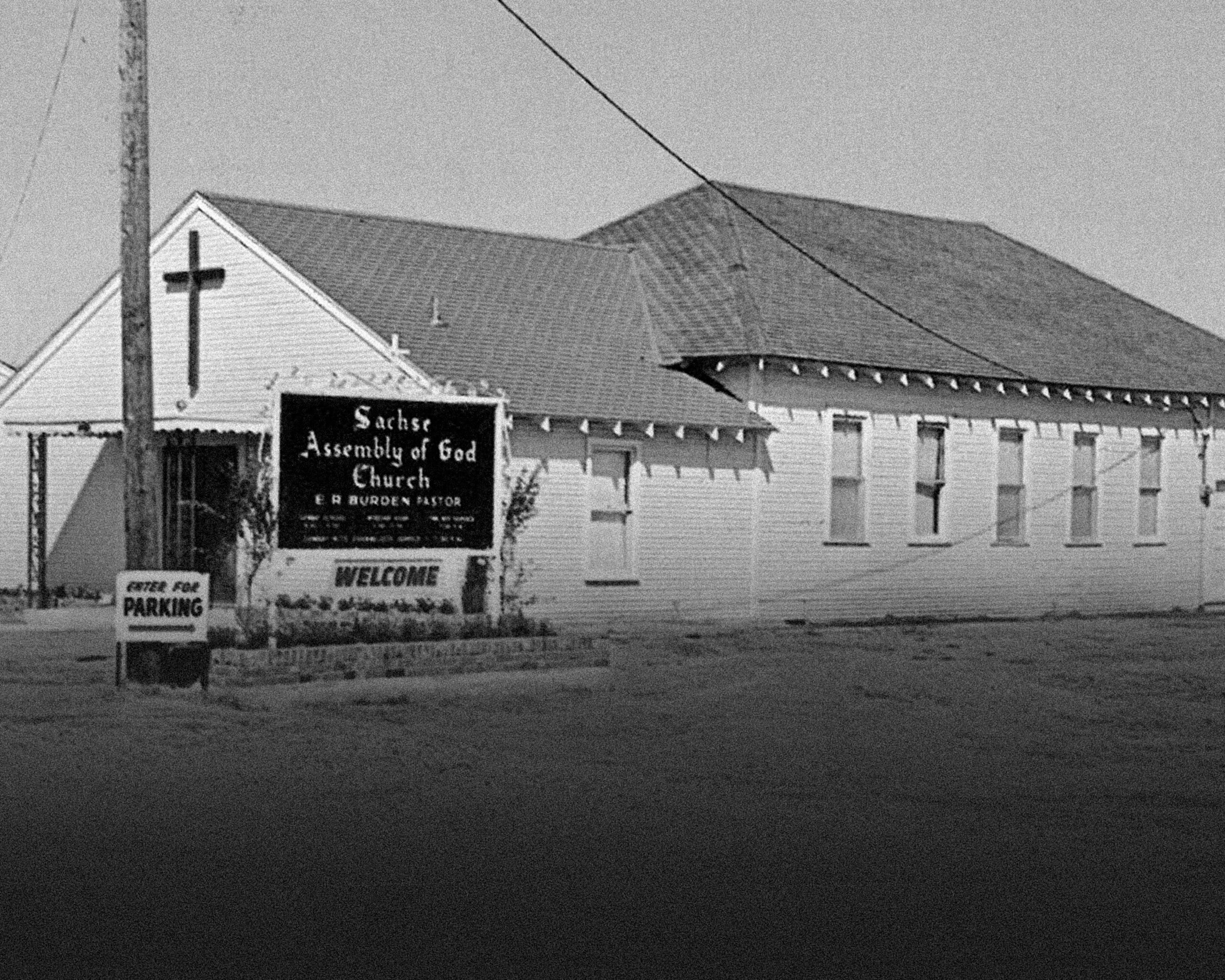 NORTHPLACE
THROUGH THE YEARS 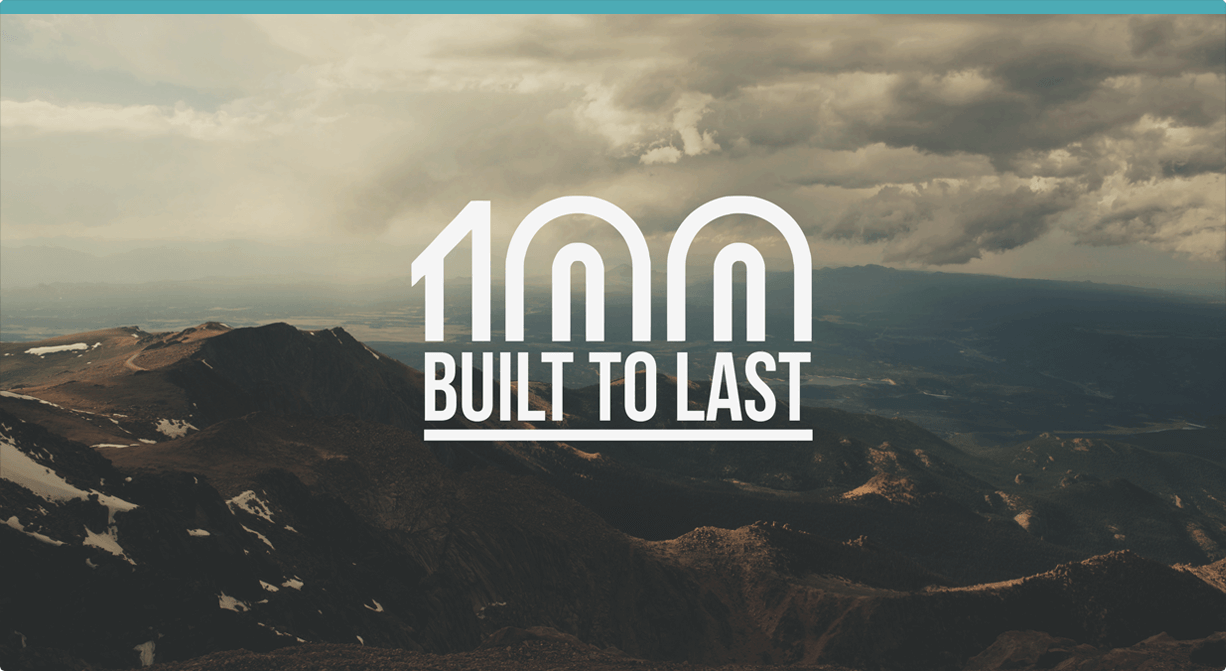 HOW THEY PLAN TO
CELEBRATE 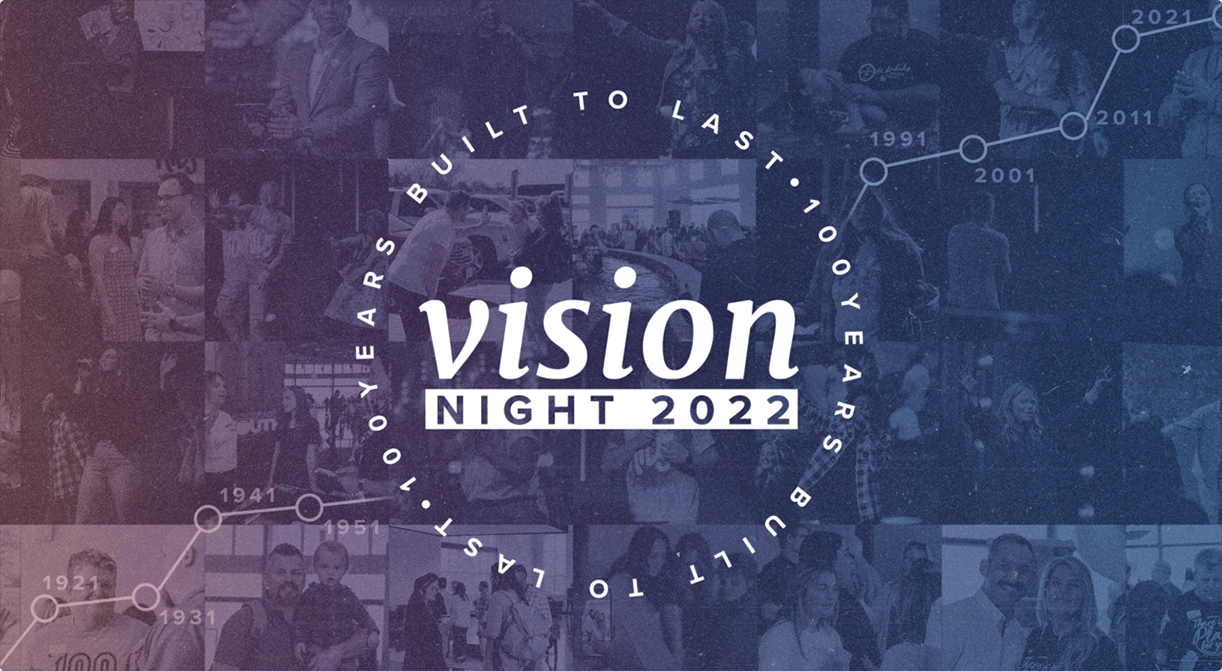 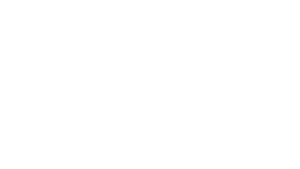 HEAR ABOUT THE NEW CHAPTER AT NORTHPLACE

Pastor Bryan Jarrett lead us in a 6-week series through the life of Abraham. From this came the unfinished initative. Hear more about where we are on it.
Read more
Top